REVALUO, recovery and revaluation of waste

Our REVALUO system with which, through various processes and depending on the morphology of the waste, we manage to reduce by around 85 – 90% the amount of waste that ends up in the landfill, guaranteeing treatment with emissions that are far below what is indicated in the various European regulations. We recover all types of materials for their subsequent recycling and sale (glass, cardboard, paper, metals,…) and we transform others, obtaining alternative products with economic value on the market such as BioEthanol, fuel bunker, biochar, coal smoke, etc

1.- Waste treatment by means of Hydrolysis

Hydrolysis consists of the application of water over previously separated organic waste to achieve its decomposition and subsequent fermentation. Then, through a process of fractionated distillation, 92.8% (96ºGL) BioEthanol is obtained. Through a process of condensation, the water previously applied is recovered and the resulting product is a stillage-type waste that will continue the Thermolysis process for its use.

Thermolysis involves the thermal decomposition of waste by means of pressure and temperature between 650°C and 1200°C (heating, not burning). In the absence of oxygen, the union of the molecules contained in the solid waste is broken, regrouping the atoms of the combustible gases and carbons and releasing oxygen. Thermolysis produces minimal emissions as the waste is controlled and transformed into energy, thus preventing the release of toxins into the atmosphere.

With this methodology we can generate electricity, heat, biofuels, biochar, synthetic gas, soil improvers and bunker oil in a totally clean way. 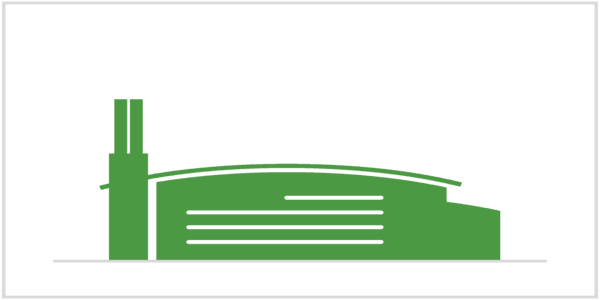 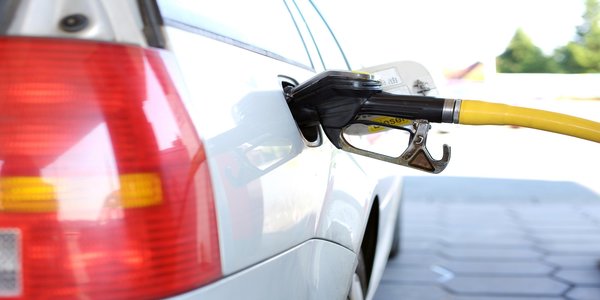 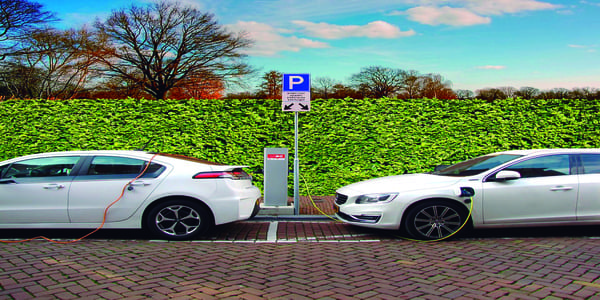 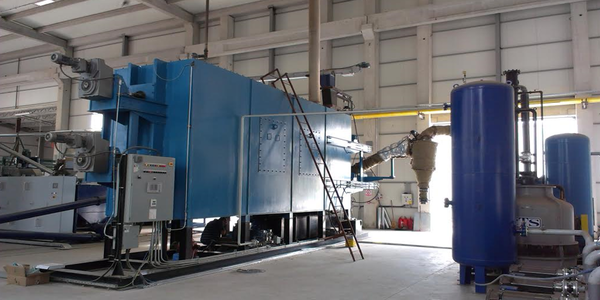 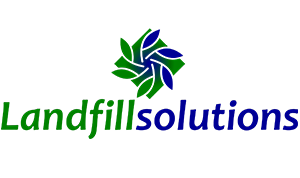